YOU ARE NUMBER SIX 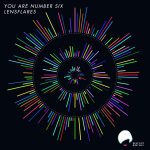 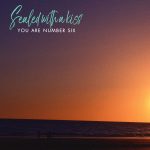 Sealed With A Kiss 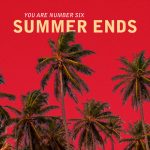 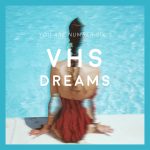 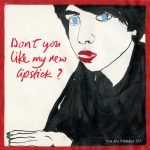 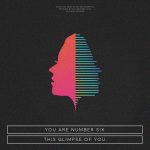 This Glimpse Of You
iTunes 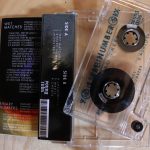 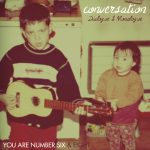 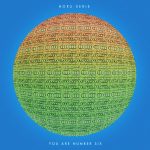 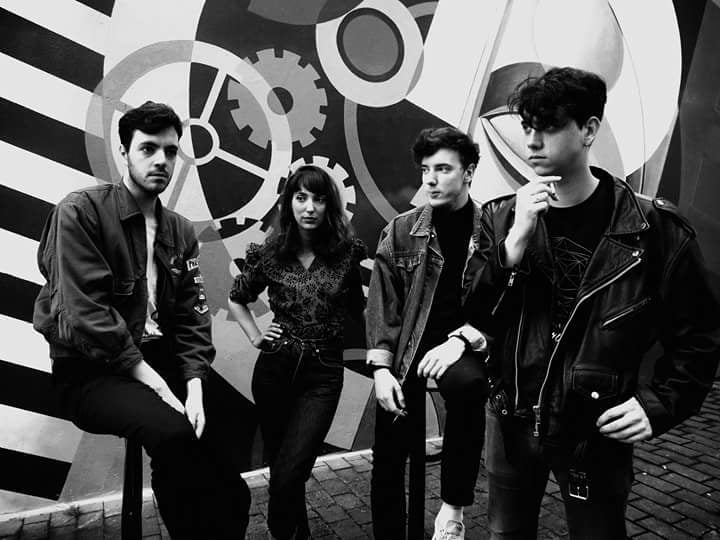 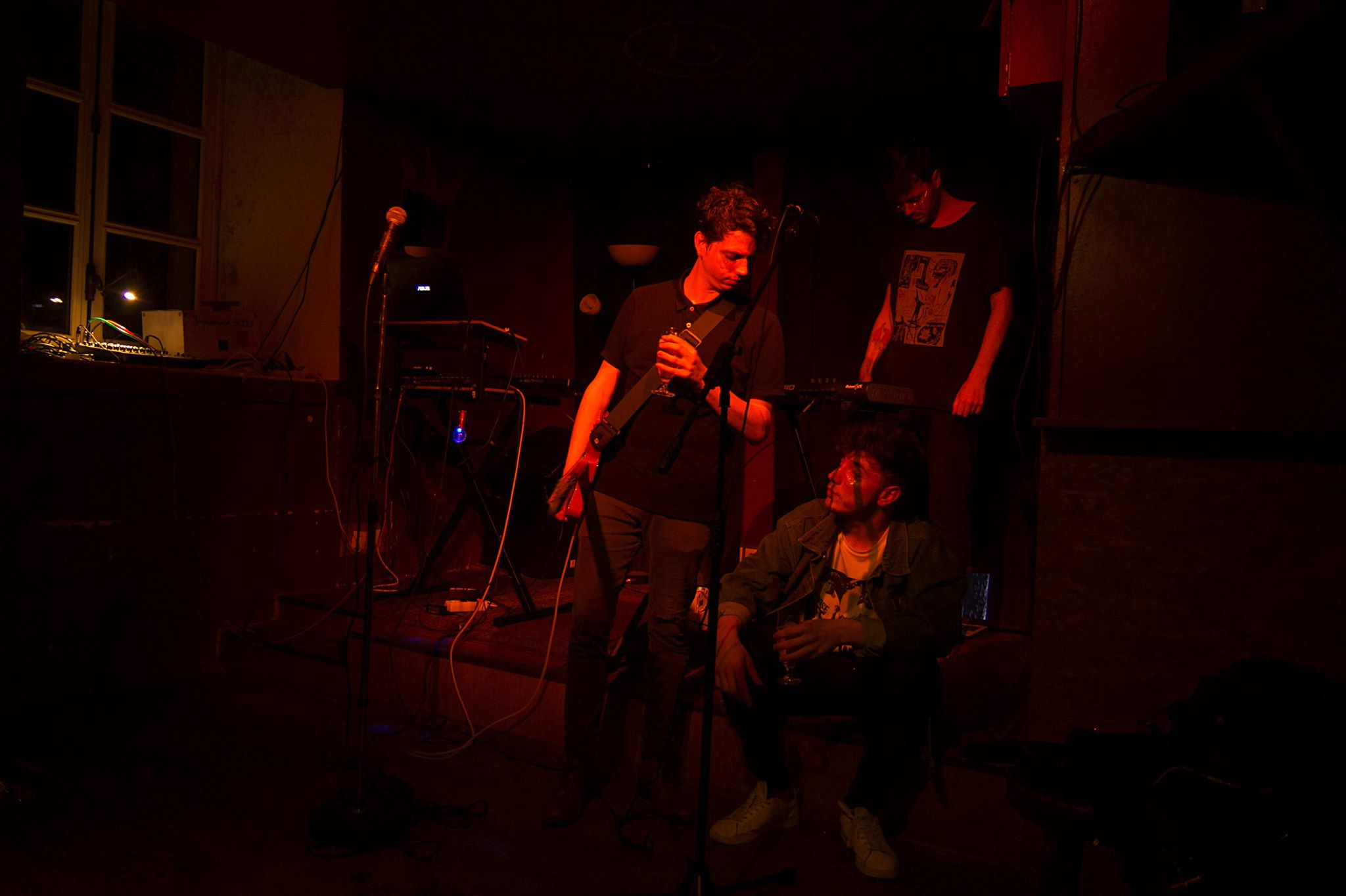 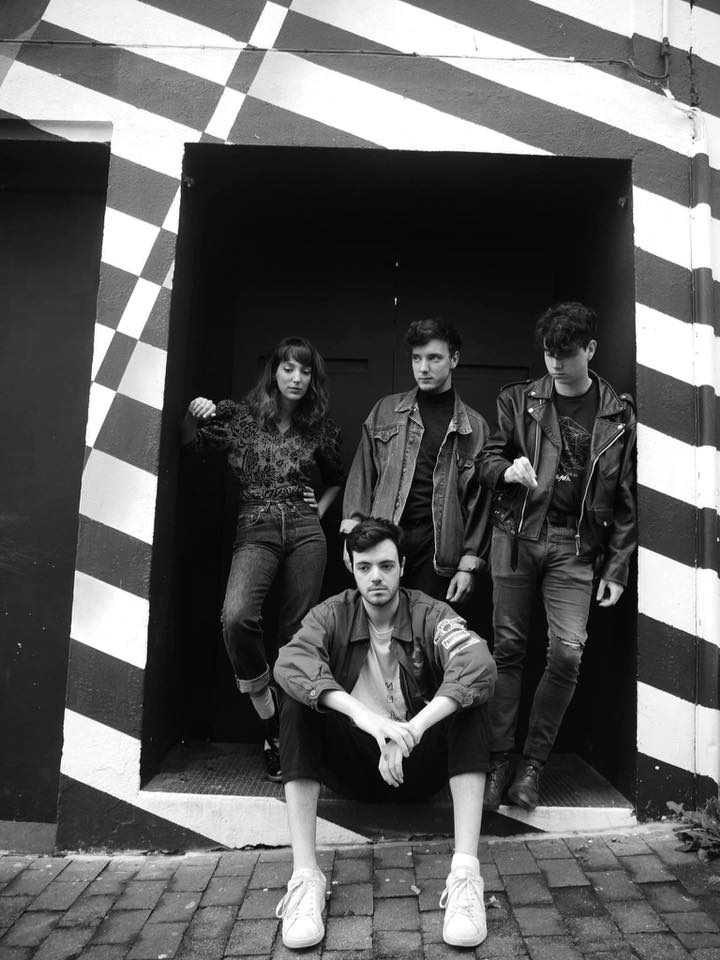 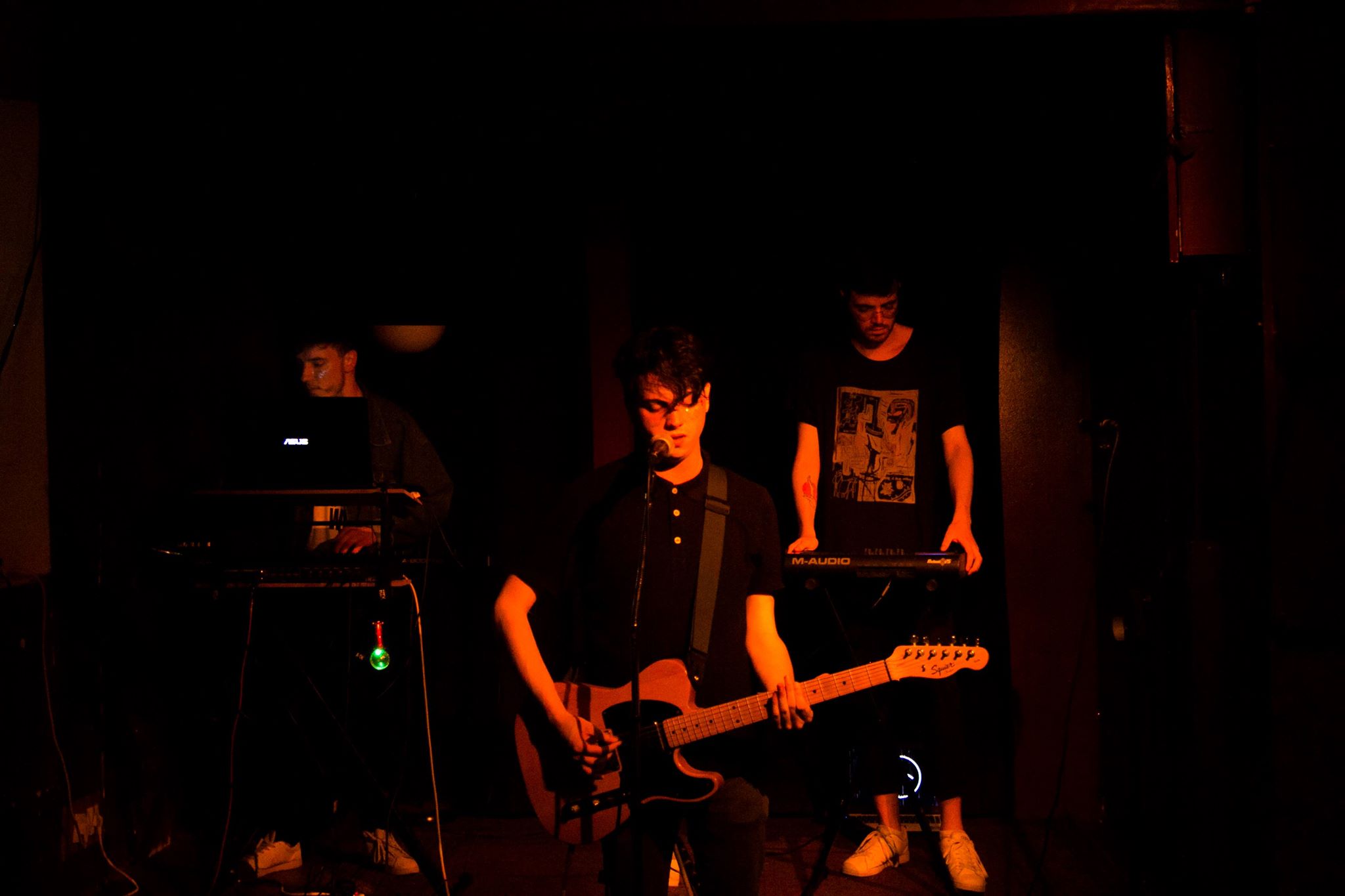 You Are Number Six is the indie, new wave solo musical project of French producer, musician and songwriter Théo Lefebvre, based in Montpellier, France.

The musical project started in 2014 with his first release in June titled, Weird Tales, produced by Young Cubs and which was featured on SoundCloud’s Discover page and warmly welcomed by famous indie blogs such as Obscure Sound or Indie Hoy.

You Are Number Six has since released six EPs, including Lensflares on Emerald and Doreen Records in 2015, and VHS Dreams on Tree Machine Records in 2016.